The Town of Smoky Lake acknowledges that we are located on Treaty 6 territory and Zone 2 of the Métis Nation of Alberta and that we benefit from calling this place home. We acknowledge the contributions of Treaty Six First Nations, the Métis Nation, and settlers from around the world in the Town’s founding and growth. We respect these histories, languages, and cultures, which continue to enrich our vibrant community.”

What Is A Treaty?

“The Government of Canada and the courts understand treaties between the Crown and Aboriginal people to be solemn agreements that set out promises, obligations, and benefits for both parties.”

From the perspective of First Nations, treaties are built on respectful, cooperative, and nation-to-nation relationships between First Nations and the Crown on behalf of present and future generations. Treaties outline the rights, obligations, and benefits of the signing parties to each other. The intention of the Crown was to gain title to the lands for their own claim. First Nations had other beliefs surrounding the negotiations of the treaty. To the First Nations, these treaties are about sharing the land and resources and not extinguishment of title. The intent and provisions of the treaties do not end. This was acknowledged through a ceremonial and sacred agreement that incorporated the spirit and intent for treaties to last, “as long as the sun shines, the grass grows and rivers flow.” 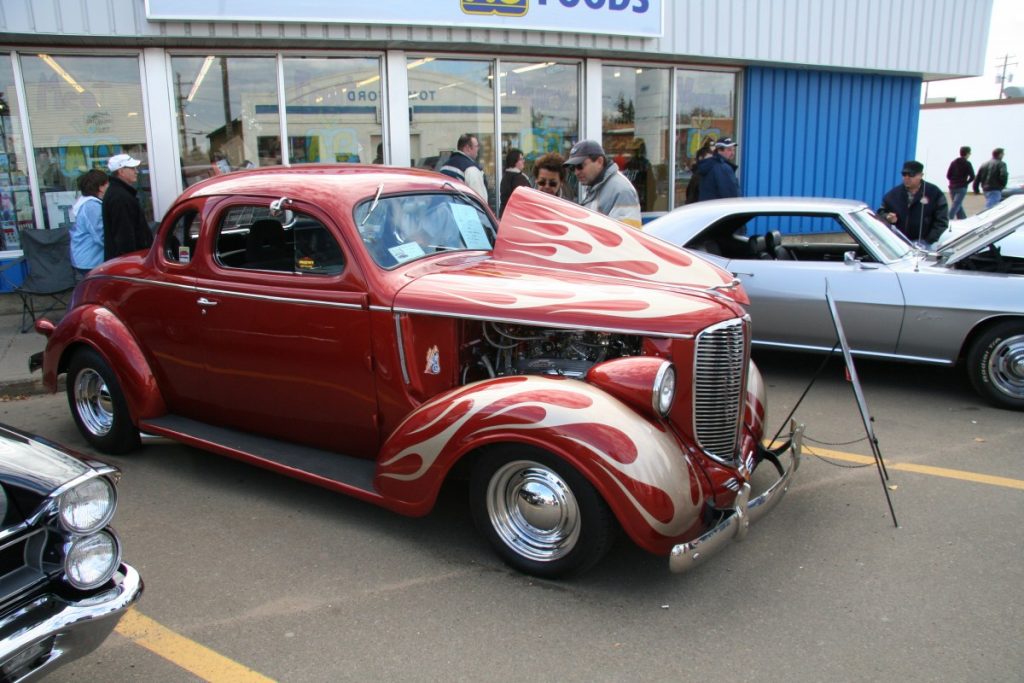 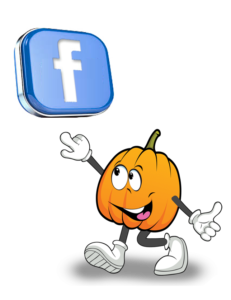